The Incredibly Strange Creatures Who Stopped Living and Became Mixed-Up Zombies!!? (1964) That's barely true. It's mostly some weaselly hypnotized dude. TIL: The morality of hypnosis depends on the freedom of the hypnotized, the morals of the hypnotist, and the intended purpose. 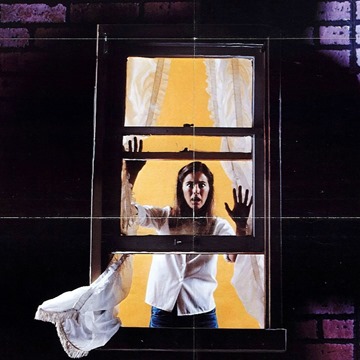 Your daily dose of culture courtesy of The Boogey Man (1980) - "Who looks outside, dreams; who looks inside, awakes." - Carl Jung