The Entity (1982) Barbara Hershey elevates this surprisingly non-trashy tale of a woman repeatedly assaulted by an unseen spirit. Or is she? TIL: Rape is ALWAYS intrinsically evil as it wounds the respect, freedom, and physical and moral integrity to which everyone has a right. 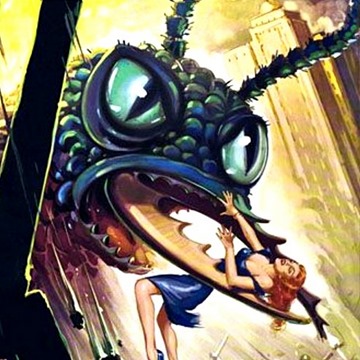 Your daily dose of culture courtesy of Them (1954) - "Go to the ant, O sluggard, study her ways and learn wisdom; For though she has no chief,no commander or ruler, She procures her food in the summer, stores up her provisions in the harvest." - Proverbs 6:6-8 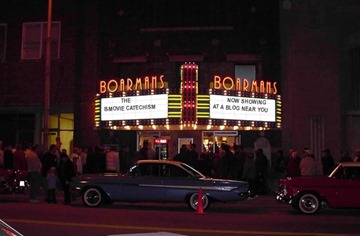 And finally, over at Catholic World Report, Nick Olszyk has seen Spider-Man: Into the Spider-Verse and thinks it just might be the best comic book movie ever. I wouldn’t go that far, but I also wouldn’t balk if it won the Oscar for Best Animated Feature this year, because it is.