Enter the Ninja (1981) OG Django plays a ninja from Texas? Man, the Cannon catalog was ridiculous, but wow was it ever watchable. TIL: Among the 188 Japanese martyrs beatified on March 24, 2008, there are two possible members of the Hattori clan. So, just maybe... ninja Saints! 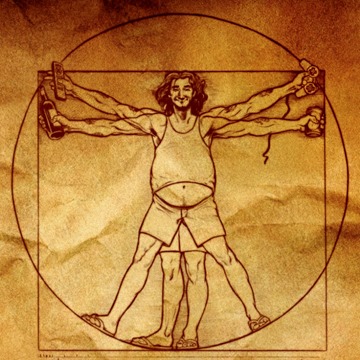 Your daily dose of culture courtesy of Idiocracy (2006) - "Simplicity is the ultimate sophistication." - Leonardo da Vinci