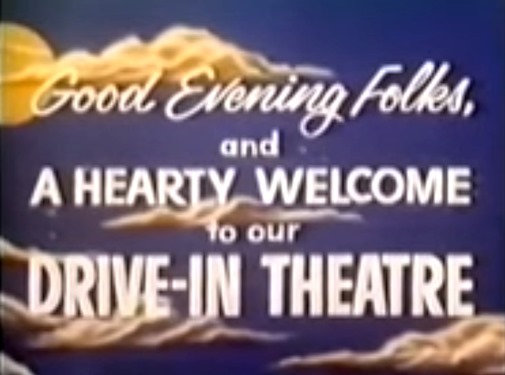 Happy New Year’s, everybody! Before we get started, please indulge this brief message from the management. Last year’s social media experiment to keep content going on this blog while my day job eats up most of my time went pretty well, at least I think so. And since I can’t cut down on my work schedule just yet, it looks like we’ll keep it going for the time being.

I am mixing things up a little though. It was getting a bit tough to come up with new movie poster posts each day, so I’m replacing them with an old idea from the blog called Still Voices. If you don’t remember those, you’ll get the idea quick enough. I’m also throwing in a daily album review called Dad Rock Daily, which will cover music pre-1985 (I graduated high school in 1984, so that’s my arbitrary cut-off date). There’ll also be a couple of surprises here and there. Thanks for sticking with me through these thin times. Enjoy and God bless.

Terror Train (1980) Jamie Lee and pals board a train for a New Year's party, So does a Groucho masked serial killer. Fun? You bet your life. TIL: Christian nations originally rejected Jan. 1 as the New Year due to its pagan origins. Pope Gregory XIII put a stop to that in 1582. 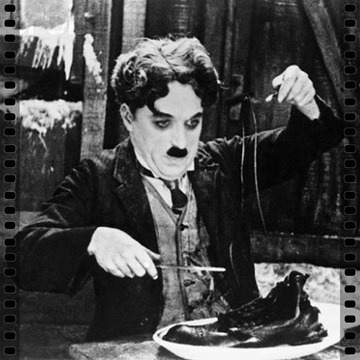 Still Voices - The Gold Rush (1925) “The secret of happiness, you see is not found in seeking more, but in developing the capacity to enjoy less.” - Socrates 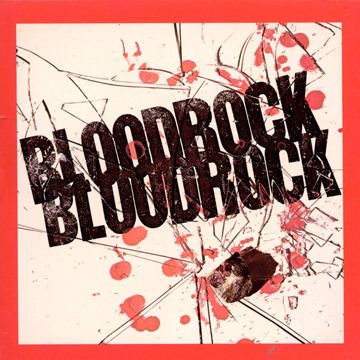 Dad Rock Daily: Bloodrock - Bloodrock (1970) Ear-throbbing effort from the early days of hard rock. Tailor made for popping an 8-track in your Torino Cobra and hitting the highway. Laudable Lyrics: The clock on the wall says half past nine, I pray to God, "Give me more time!"