Morons from Outer Space (1985) Stranded aliens become celebrities despite being do-nothing idiots. Uneven satire probably more relevant today. TIL: One of the benefits of the "repetitiveness" of the mass is that it helps prevent cults of personality forming around priests. 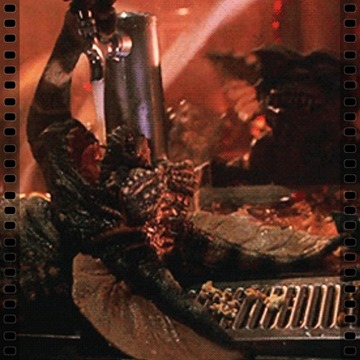 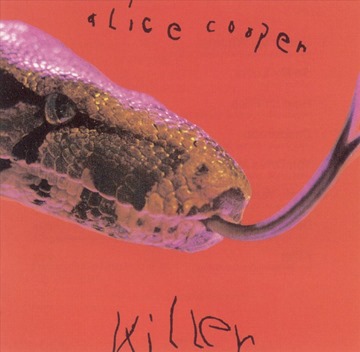 Dad Rock Daily: Alice Cooper - Killer (1971) No hits, just eight solid tracks mixing early metal, prog rock, and even a western tinged tribute to Jim Morrison. Laudable Lyrics: You could be the devil, you could be the savior. Well I really can't tell by the way of your behavior. 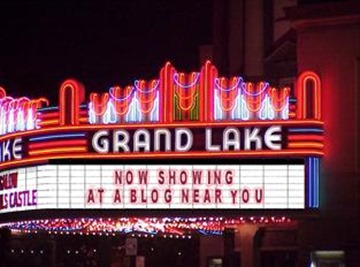 And finally, over at The American Catholic, Donald R. McClarey has come to some conclusions regarding the Brady Bunch Double Homicide theory.