Wolf Guy (1975) Sonny Chiba as a cop with super wolf powers whose fights against ghost tigers are set to a jazzy acid-rock soundtrack. Someone's been reading my wish list. TIL: We are each engaged in spiritual warfare everyday, though admittedly with much less claws involved. 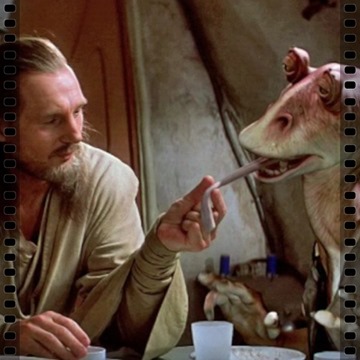 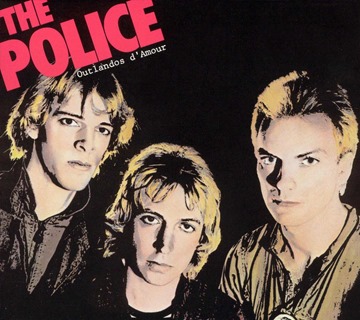 Dad Rock Daily: The Police - Outlandos d'Amour (1978) Maybe not real punk, but anyone that releases a tango as their debut has balls enough for me. Laudable Lyrics: There's something missing from my life, cuts me open like a knife, it leaves me vulnerable... God help me please.