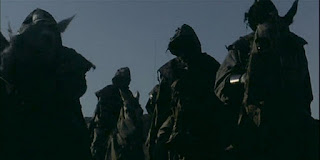 Tombs of the Blind Dead (1972) Idiots raise sightless Satan worshiping Templar ghouls. As atmospheric a zombie flick as you'll ever see. TIL: History has shown the Templars never worshiped anything other than God, but hey, never let the truth stand in the way of a good story. 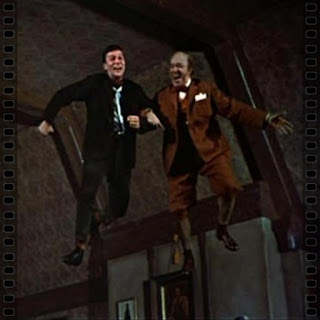 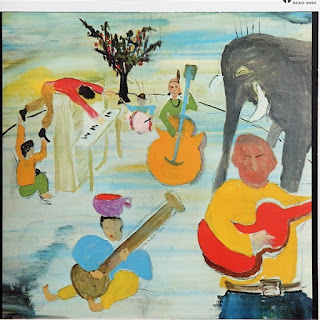 Dad Rock Daily: The Band - Music from Big Pink (1968) Classic of bluesy Americana, but sounds like it was recorded on a 4-track while underwater. Laudable Lyrics: Forefather pointed to kingdom come, sadly told his only son, just be careful what you do, It all comes back on you.
Posted by EegahInc at Wednesday, April 03, 2019