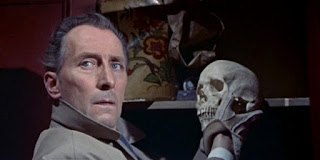 The Skull (1965) Despite Christopher Lee's warnings, Peter Cushing buys the Marquis de Sade's skull. Always listen to Christopher Lee. TIL: de Sade wasn't content with plain atheism, he wanted the total corruption of Christianity. He would have been right at home on the Internet. 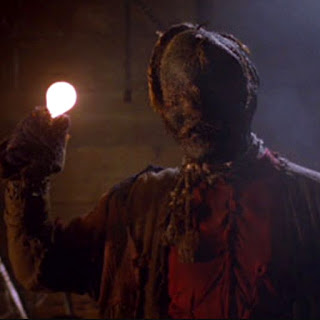 Tinseltown Testaments: Night of the Scarecrow (1995) "The appearance of goodness is not always what it seems. The Scriptures warn us that beneath the shining skin of the ripe fruit lies pestilence, vermin, and rot." 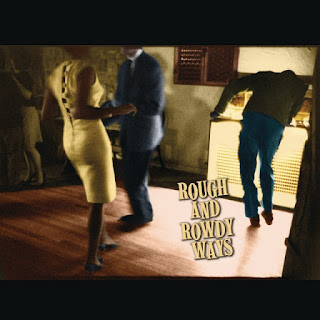 Sing A New Song: Bob Dylan - Rough and Rowdy Ways (2020) A Dylan album where the best thing on it is his voice? Guess the times they really are a changin'. Laudable Lyrics: For thine is kingdom, the power, the glory. Go tell it on the mountain, go tell the real story.