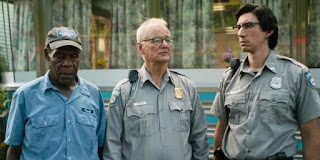 The Dead Don’t Die (2019) Says nothing new about humanity's inevitable doom that most zombie films haven't already. Maybe that's part of the joke? TIL: Origen argued all will be saved; Augustine argued most will be damned. Basically, it's our choice who turns out to be right. 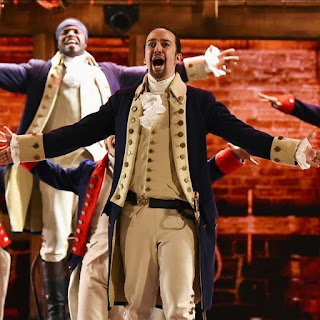 Still Voices - Hamilton (2020) "The praise of a civilized world is justly due to Christianity." - Alexander Hamilton 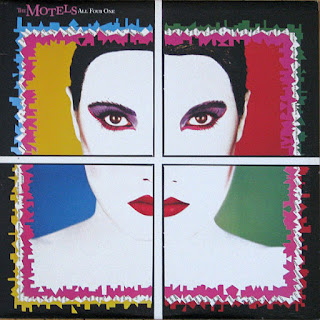 Dad Rock Diary: The Motels - All Four One (1982) An all around good collection of 80's new wave. Frustratingly, though, you still only remember the singles after it's done. Laudable Lyrics: Growing up has always been tough. Good intentions never good enough.