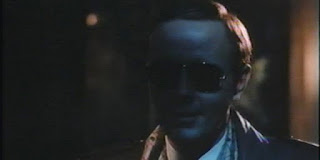 Blood Link (1982) A tale of separated Siamese twins, one of whom is a murderer. Good for a fix of Michael Moriarty's patented weirdness. TIL: Some speculate the apostles Thomas and Matthew were twins. There's no proof though other than Thomas' name means twin in Greek and Hebrew. 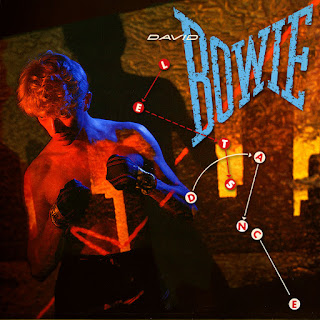 NOTE: Yes, I know there's a way to interpret the lyrics as anti-religion, but they've always made more sense to me as a rebuke to modernism's rejection of tradition.