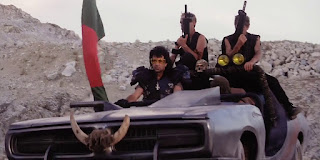 Dune Warriors (1991) David Carradine does The Magnificent Seven thing in the post apocalypse. Better make that the Not So Magnificent Five. Budget constraints, you know. TIL: In Biblical numerology, five actually symbolizes God's grace, goodness, and favor toward humans. 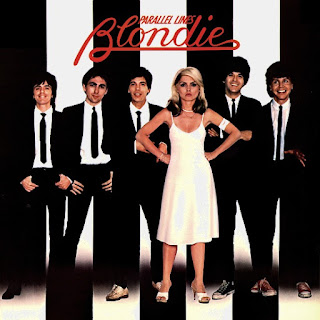 Dad Rock Diary: Blondie - Parallel Lines (1978) Half these songs have been played to death on the radio over the past 40 years and... they still sound absolutely great. As for the other half, well, they're pretty darn good too. Laudable Lyrics: Don't go be bad cause you been had.

Posted by EegahInc at Saturday, September 25, 2021