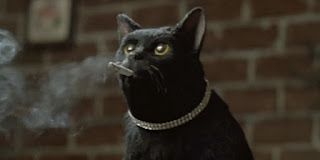 Wicked Stepmother (1989) Mother/daughter witches use a shared body to take over a family. Probably not the film Bette Davis was hoping to go out on. TIL: The 4th commandment binds stepparents to the same obligations as parents, such as not trying to ensorcell or kill your kids. 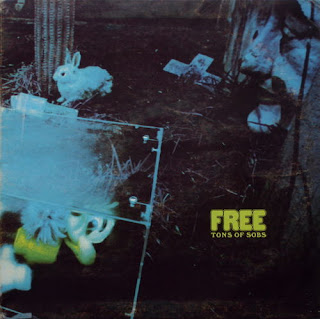 Dad Rock Diary: Free - Tons of Sobs (1968) Underappreciated touchstone in the heavy blues rock timeline. Not bad for a band that is just getting started. Laudable Lyrics: The trees hold their arms out to catch what life gives, but the people try to snatch all there is.

Posted by EegahInc at Wednesday, November 17, 2021