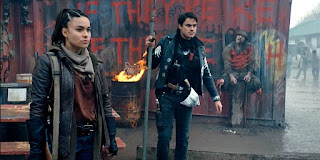 Blood Quantum (2019) Native Americans immune to a zombie virus are hassled by dead white men. Clever colonization analogy, fair action. TIL: The 1537 papal bull Sublimis Deus declared that native people "discovered" by Christians were not to be deprived of liberty or property. 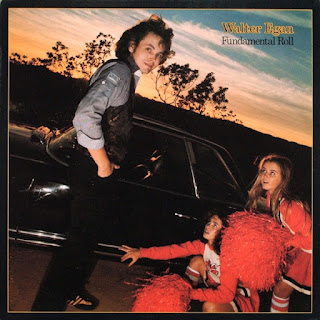 Dad Rock Diary: Walter Egan - Fundamental Roll (1977) Gets a nice boost from producers/backup musicians Buckingham & Nicks, but overall it's just inoffensively average pop. Laudable Lyrics: I gave my love and I gave my best. God only knows how good it felt to try.

Sounds like a good plot. I may try to check that one out.

The zombie stuff is standard but the indigenous people angle is pretty clever.