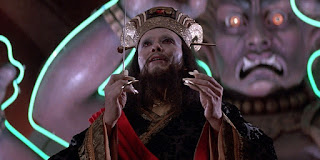 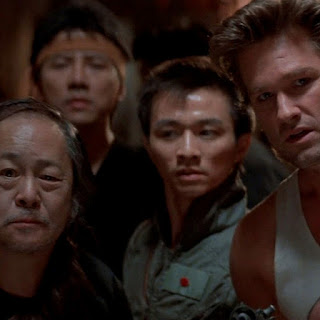 Tinseltown Testaments: Big Trouble in Little China (1986) "A brave man likes the feel of nature on his face, Jack." "Yeah, and a wise man has enough sense to get in out of the rain!"