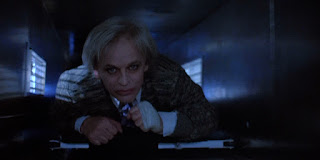 Crawlspace (1986) Nobody creeps better than Klaus Kinski. This time he's a voyeuristic Nazi landlord. So, pretty much right up his alley. TIL: Kinski once put on a one-man stage show depicting Jesus as a hippie anarchist. The audience revolted, the police were called. Look it up. 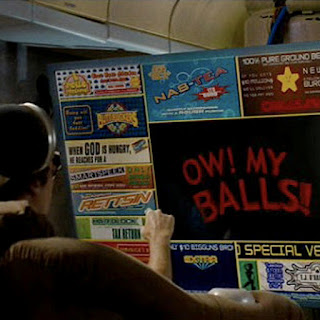 Still Voices - Idiocracy (2006) "Television has proved that people will look at anything rather than each other." - Ann Landers