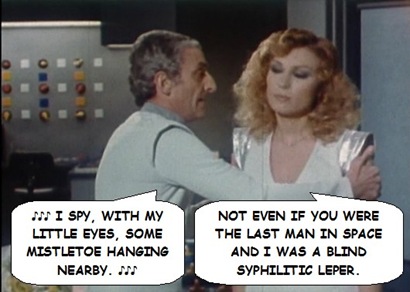 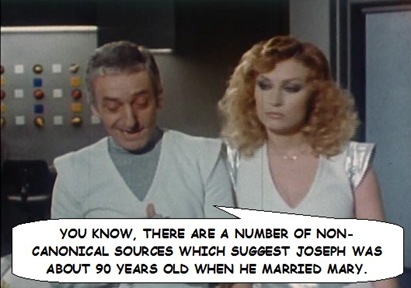 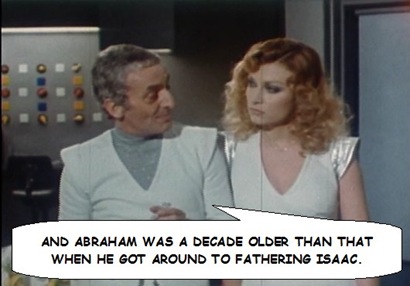 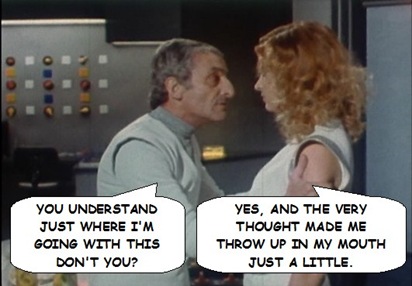 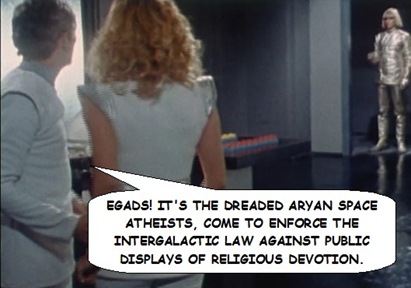 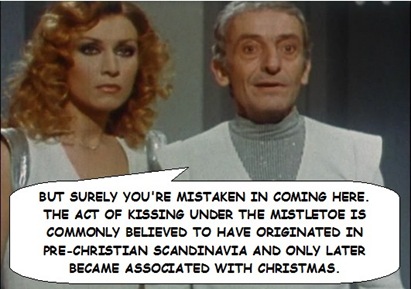 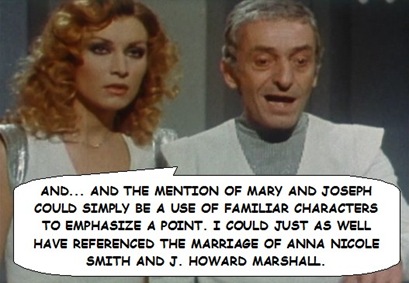 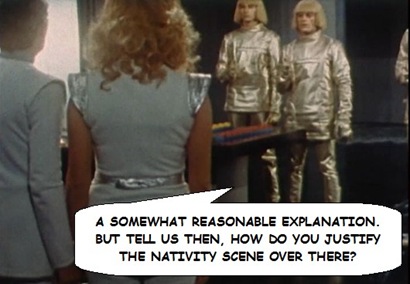 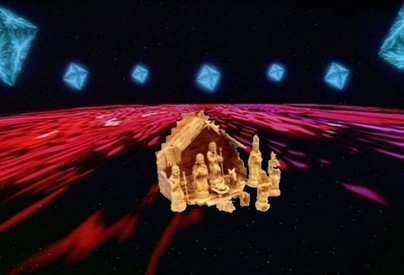 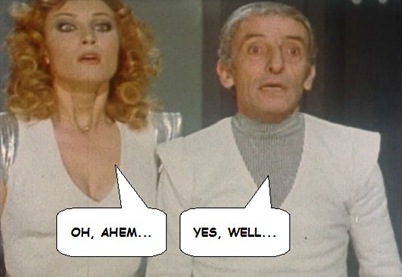 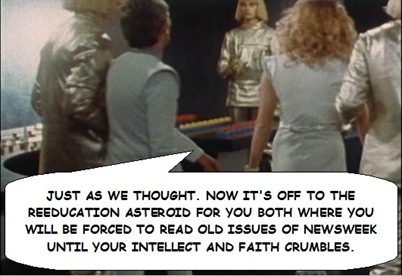 Diabolical swine! What fiendishly devised torture could be more ghastly? Oh, the humanity!!!

Well, I had also considered forced enrollment in the Oprah book club.

Oprah's book club would have been much, much worse... trust me. She's most likely the reason why I had to read Toni Morrison in college. Eww!

I love your blog! It always manages to pull me out of my accustomed genres and leaves me helplessly laughing under the computer desk.

PaperSmyth, I have to admit I've never read Toni Morrison, the Oprah connection is just too strong. Then again, having just checked the list, I don't think I've read a Pulitzer winning novel written after 1961, so pay no attention to me.

CB, 'tis the season to be jolly. Just doing my part.

Avoid any Morrison book like the plague it is. It is stuff normally played in horror movies for comedic effect, but she means it to be "drama." Having a very low threshold and a good imagination, I still have major issues. Should have dropped the class and/or taken the D for not reading the thing.
I was reading that she was the last American to win the Nobel prize for Lit?!? I say they can keep the prize if that's the "best" thing they can recognize.

Oh, almost forgot: What movie is this from?

Warning taken on the Morrison books.

As for the movie, you can probably find it under the title Star Odyssey (1979), though you'll probably hate yourself in the morning if you do. Get used to seeing it here. Every scene is so visually weird, it's a treasure trove for the Outtakes. I've already used it three or four times.

On second thought, these are from War Of The Robots (1978). Believe it or not, this was actually part a "trilogy" of sorts made in Italy. The first movie was 1977's Cosmos: War of the Planets. When I say trilogy here, I don't mean they continue a storyline. What they continue is the use of the same sets and costumes and stock footage.