Good evening Mr. & Mrs. Catholic, and all you other Christians at sea. The Newsreel continues its year long exploration of Scripture (using The Coming Home Network’s guide to reading the Bible and the Catechism in a year) and for the first time since we started, the New Testament provides this week’s oddity. Now off to press.

The Catechism reminds us that “the study of the sacred page should be the very soul of sacred theology. The ministry of the Word, too - pastoral preaching, catechetics and all forms of Christian instruction, among which the liturgical homily should hold pride of place - is healthily nourished and thrives in holiness through the Word of Scripture.” As such, we naturally look forward to the homily each week with great anticipation. And yet, in all likelihood, everyone has probably thought the same thing at one time or another. “It’s been half an hour already! Is this sermon ever going to end!?!” But before we feel too sorry for ourselves over our own enthusiastically long-winded pastors, let us take heart we weren’t in Troas when the apostle Paul came to town.

“Paul talked with them, intending to depart on the morrow; and he prolonged his speech until midnight… And a young man named Eutychus was sitting in the window. He sank into a deep sleep as Paul talked still longer; and being overcome by sleep, he fell down from the third story and was taken up dead. But Paul went down and bent over him, and embracing him said, "Do not be alarmed, for his life is in him." And when Paul had gone up and had broken bread and eaten, he conversed with them a long while, until daybreak, and so departed.”

That’s right, not only did Paul’s exposition knock’em dead, but he actually raised them back to life and made them come back and listen to some more. 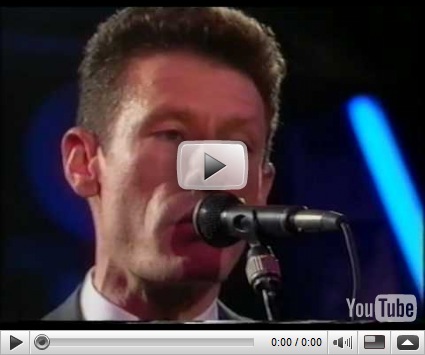 Still, despite the desire of the average person in the pew for brevity, there are other considerations to be taken into account when delivering a homily. Father Dario Viganò, director of "Cinema" and president of Ente dello Spettacolo (an Italian foundation dedicated to the cinema) and president of the Redemptor Hominis Pontifical Institute at the Pontifical Lateran University claims that along with a proper length, a good homily best achieves its communicative objective if there is also a consistency of the message with the preacher’s life… 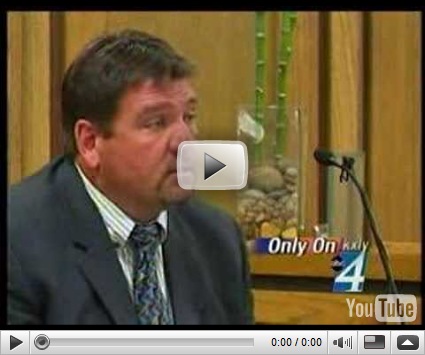 …as well as a general concreteness to the message. "The preacher must speak very, very clearly, so that the listener will leave satisfied and illumined, and not dazzled." 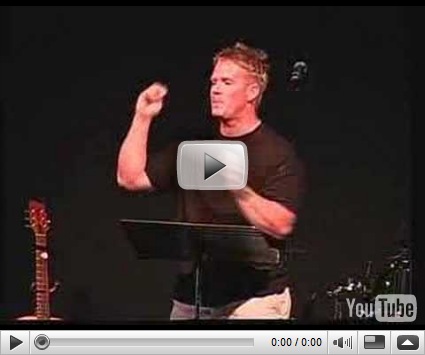 Ahem… yeah, okay. We see what he means.

At any rate, Father Viganò personally believes it was St. Francis who got it exactly right when he "exhorted his friars to use pondered and chaste words in their preaching, for the usefulness and edification of the people, proclaiming to the faithful the vices and virtues, the punishment and glory, with a brief speech, because on earth the Lord spoke brief words." And all the people said, “AMEN!”

And in the spirit of brevity, we’ll end this week’s Newsreel on that note. Until next week, in the words of the great Les Nessman, “Good evening, and may the good news be yours.”

It's posted on Sunday. Ouch.
Xena

I took your advice and am now regretting it. That had to be the most disturbing thing I have ever seen. I don;t know how I am going to make it through the rest of the day.

Ack! I'd heard the song before on various FILK sites, but the video reaches new levels of... something. Pair that up with that old Shatner Rocket Man video and who knows what damage you could do.