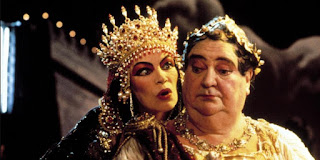 Salome's Last Dance (1988) Oscar Wilde drops by a brothel to watch an uncensored production of his banned play. Is this Ken Russell doing a parody of a Ken Russell movie? TIL: It's widely accepted Wilde had a deathbed conversion. Hey, it takes some people a lifetime to get there. 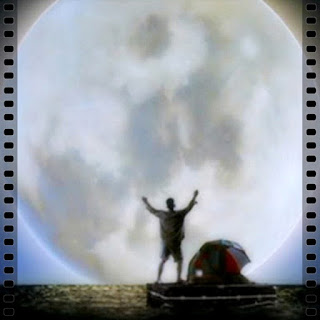 Still Voices - Joe Versus the Volcano (1990) "In an age of hope men looked up at the night sky and saw the heavens. In an age of hopelessness they call it simply space." - Peter Kreeft 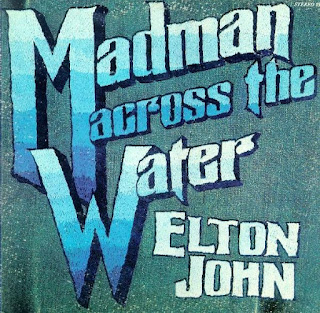 Dad Rock Daily: Elton John - Madman Across The Water (1971) Elton & Bernie in fine singer/songwriter mode with perhaps the real star being string arranger Paul Buckmaster. Laudable Lyrics: Oh I've had me my fill of cocaine and pills, for I lie in the light of the Lord. 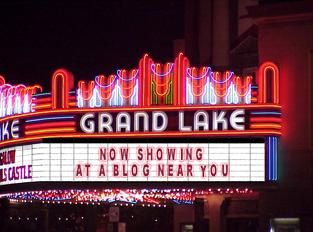 And finally, over at Aleteia we learn why a Catholic astronomer is hoping we find extraterrestrial life.
Posted by EegahInc at Friday, February 22, 2019

Deathbed conversion is still making it!