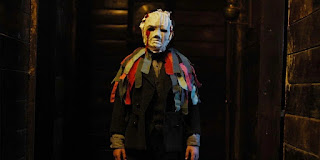 Apostle (2018) Director Gareth Evans leaves the Raid-style roughhousing behind for this slow as molasses tale of a creepy religious cult. Not bad. TIL: Only the original Apostles could receive new revealed truths. Any subsequent "apostle" claiming to have such is simply lying. 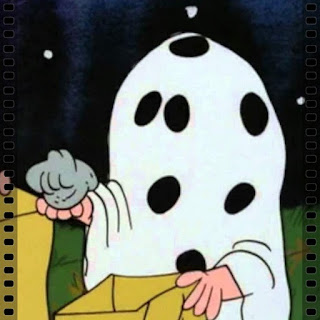 Still Voices - It's the Great Pumpkin, Charlie Brown (1966) “Blessed is he who expects nothing, for he shall never be disappointed.” - Alexander Pope 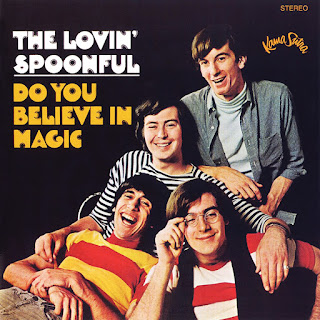 John Meyers said...
This comment has been removed by the author.
8:01 PM

I love the original Charlie Brown TV shows.
"I go a rock" could be a great line if you understand Peter as the rock.

And if that wasn't good enough for you, I completely agree with the thought of expecting little (or worse!). I also remind people that I'm an optimist, because I'm positive that things will go wrong. (At least in this life.)

Well, Jesus didn't promise much in this life but a cross, so there you go.