The Beast Must Die (1974) One of his guests is a werewolf and wild game hunter Calvin Lockhart is determined to put a bullet into whoever it is. Mediocre Amicus is still fun Amicus. TIL: For what it's worth, the Theodore Psalter of 1066 depicts Jesus preaching to dog-headed men. 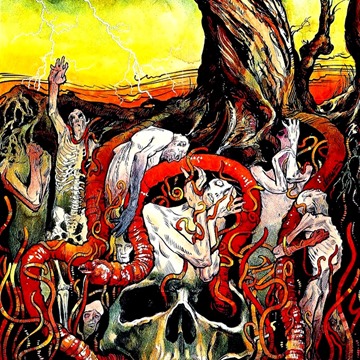 Your daily dose of culture courtesy of Squirm (1976) - "The early bird gets the worm but the late bird doesn't even get the late worm." - Charles Schultz 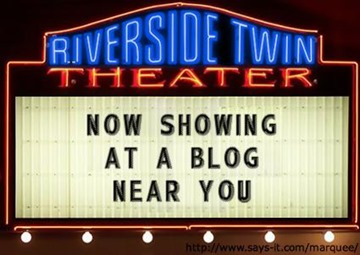 CatholicSkywalker is back, this time discussing the Academy’s recent decision to add one or two rather suspect categories with his article The Kids' Table at the Oscars.

And finally, The Curt Jester points the way to the Catholic Weird and Mysterious.