Ratpocalypse (2015) God sends Casper Van Dien to warn politicians to stop being corrupt or He'll turn them into ratmen. They don't, He does, and everyone wants to kill Casper for it. TIL: Making something a Jesus allegory doesn't necessarily make it good. Or even watchable. 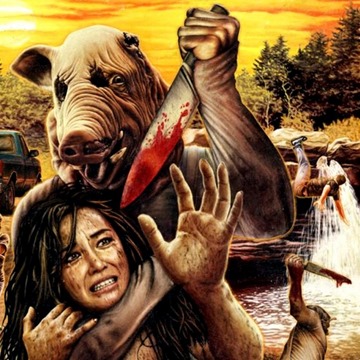 Your daily dose of culture courtesy of Madison County (2011) - “Never wrestle with pigs. You both get dirty and the pig likes it.” - George Bernard Shaw 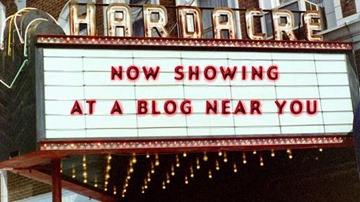 And finally, The Catholic Misfit has gotten wind of Sir Patrick Stewart’s return to the Star Trek franchise and has an idea of just how the first episode might go. Make it so.

"A" Catholic Misfit. And thanks for the link!